Steve attended the local BizConnect meeting last week, and the main speaker was Derek Madden the Moorabool Shire Council CEO.  Some interesting information came out of the meeting and the main points were as follows:-

-        There is a plan for a Town Centre revitalisation to create a vibrant town centre.

-        Stage 2 of the Sporting Hub at the Maddingley Racecourse is about to begin with further ovals, change rooms and facilities.  It is believed that Bacchus Marsh Football Club will move their juniors and girl’s teams to the new hub, but the seniors will remain at Maddingley Park for the time being

-        There are plans to revitalise Maddingley Park and the council will be taking over the management of the park moving forward.

-        The new Moorabool Aquatic & Recreation Centre in Taverner Street is expected to have works begin by the end of the year.  There are 3 parts to the project:-

-          1. An indoor sports stadium with 4 indoor courts, community café, change rooms etc (Will be at tender stage by end of the year)

Some interesting times of significant growth ahead for Bacchus Marsh and the surrounding areas.

Do you own a home?

Prepare for profit. Download our top tips on how to get the highest and best price when selling. 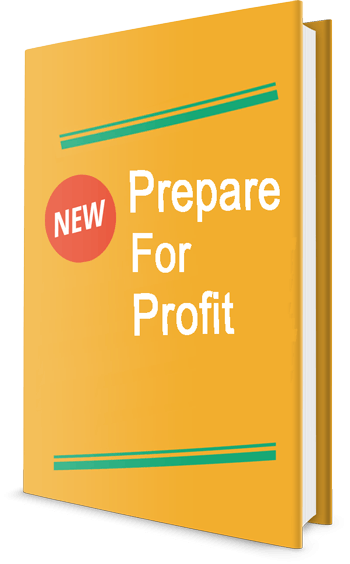 Do you own a home?

Prepare for profit. Download our top tips on how to get the highest and best price when selling.